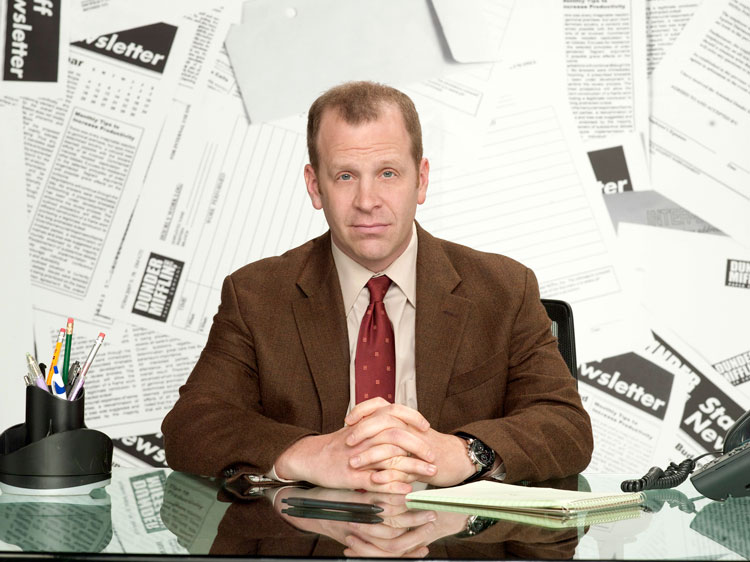 Let’s go ahead and be honest for a moment, okay? It’s a no-brainer that no one is going to love the department that has to say no to vacation time or unapproved expenses. And HR gets hit both ways on hiring… current staff are convinced the new hires are all incompetent, and job candidates all believe the interviews are stacked against them.

But that’s just the run-of-the-mill stuff, the cost of doing business. There’s a worse knock on HR, and it’s the one that’s hardest to dispel: that only wet blankets and buzzkills work in HR – the Toby Flendersons of the world.

Sure, top grads from Harvard and Columbia business schools aren’t usually lining up for roles in benefit administration or recruitment. They are getting recruited, not trying to figure out how to entice others. We’ve all heard that if you’ve got the chops, you go for accounting or sales or operations, the pointy end of the business where the real rewards get doled out.

But that’s just not true today. The dominance of the knowledge economy has turned human resources work into a key strategic differentiator at companies that owe their very existence to the human capital they’ve invested in.